The 4th edition of the Netherlands Bioinformatics and Systems Biology conference took place on 15-16 May 2018 in Lunteren. With its programme packed with inspiring keynote lectures and parallel sessions, the conference attracted more than 400 researchers and students from Dutch universities, UMCs, and companies.

This year’s scientific programme was very intensive, featuring keynote lectures, parallel thematic sessions, poster sessions, hot topics sessions, breakout sessions, and three ELIXIR-NL tracks. “I think the programme was quite full and I would suggest to at least plan some moving time between the plenary and parallel sessions. However, as reflected in the overall grade, I really liked the conference and the opportunities to meet everybody again!” said one participant.

The conference addressed the latest developments in bioinformatics, systems and computational biology, and their wide-ranging applications in life sciences & health, agriculture, food & nutrition. “A very good meeting, also for molecular biologists that are not trained in bioinformatics like me,” said another participant.

The keynote speakers addressed modelling as a tool to understand human glucose regulation (Chiara Dalla Man of the University of Padova), the interpretation of human genetic variation across the genome (Martin Kircher of the Berlin Institute of Health), quantitative approaches to understanding metabolism in cancer (Jason Locasale of Duke University), and whole-organism clone-tracing using single-cell sequencing (Alexander van Oudenaarden of the Hubrecht Institute-KNAW, UMCU, and Utrecht University). “The final lecture, by Alexander van Oudenaarden, was a good close-out to the conference: it conveyed the team’s enthusiasm by presenting a surprising method in a way that rarely skipped over oral and visual explanations of unfamiliar concepts along the way.”

After the conference dinner, the YoungCB organised a Pubquiz followed by the Blazing Harrows band who gave a great performance and made the evening a real party. “The conference dinner was very nice and the pub quiz was a lot of fun. The band was a fantastic addition to the program!” The party evening was followed by a refreshing run through the woods of Lunteren the next morning. 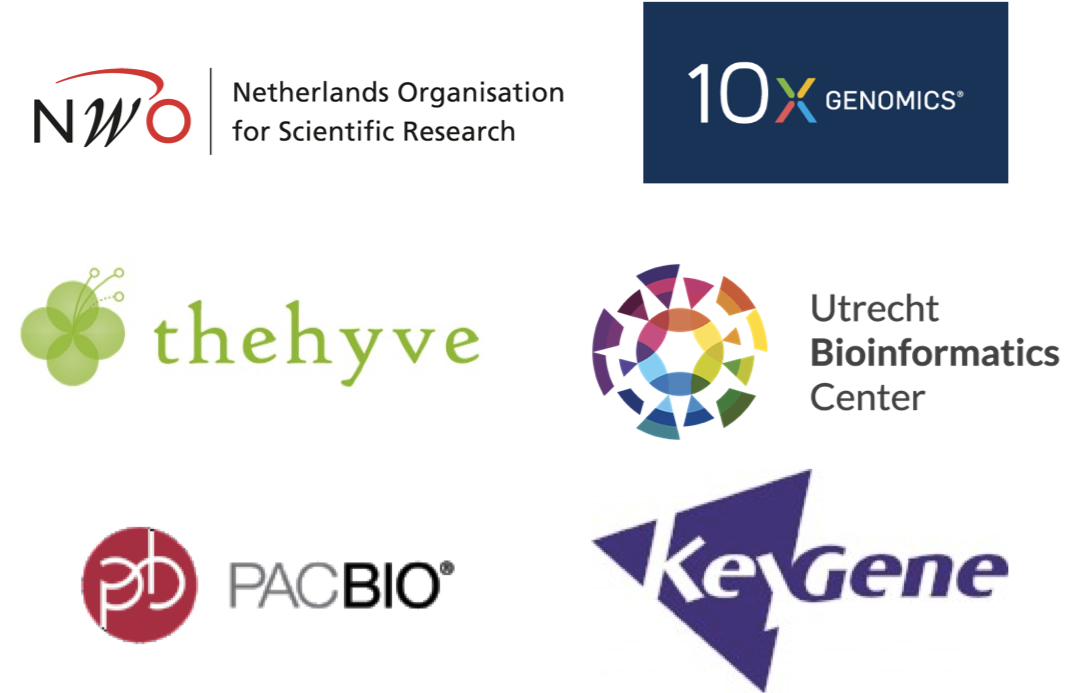 If you could not join us this year, you may want to read participants’ tweets (#BioSB18), look at the photo impression, find more information on the conference website, or download the abstract book.

See you next year

Next year’s conference (2019 edition) will again be organised at De Werelt in Lunteren in the Spring of 2019, this time co-organised by the BioSB research school, VU University, and the University of Amsterdam.